Motiv8 and Gosport Community Safety Partnership (which includes the Council) are busy behind the scenes planning fun-filled Summer activities for the young people of Gosport including Summer Passport and Let’s Get Connected schemes.  This is the 15th year that  Summer Passport is running and is free to secondary school aged young people.

This years’ programme was safely delivered  over four weeks during the summer holidays, taking place on Tuesday and Thursdays at different locations across the Borough. 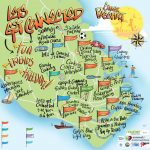 A whole host of free activities were enjoyed by lots of young people including jewellery making, rounders, inflatables, fishing, driving and swimming.  Participants were able to get to some of the locations thanks to free bus travel provided by First Bus and food was provided at each of the sessions as part of provision funded by Hampshire County Council’s Holiday and Food programme grant.

An evaluation of the scheme has taken place and will help to plan the programme for 2022.

This year’s Summer Passport scheme has been partly funded by Hampshire County Council’s Holidays and Food programme grant as part of a wider approach to co-ordinated holiday provision. The Let’s Get Connected project brought together a number of organisations who provided activities for young people across the Borough during the summer holidays and was established by Gosport’s Local Children’s Partnership.

Activities were provided for a range of ages and this pilot provision was such a success that Let’s Get Connected at Christmas took place on Monday 20th-Wednesday 22nd December, 11am-3pm at Bay House School site.  This free festive fun was open to 7-15 year olds.

In 2020, a ‘virtual’ programme was delivered during the first half of the summer holiday period and a one off ‘pop-up’ Passport day was hosted by Motiv8 at Toronto Place on Wednesday 26th August 2020, with karaoke and pizza making taking place socially distanced and a visit from the Mayor of Gosport to bring the scheme to a close. 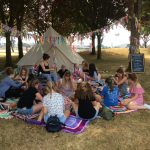 Background of the scheme

Gosport Summer Passport is a multi-agency project supported by Gosport Community Safety Partnership.  A working group made up of local organisations meets regularly to identify sources of funding, contribute to planning of the programme and delivery of the scheme.  Summer Passport relies upon funding and grants to pay for the activities provided as it is not a statutory provision. This is supplemented with donations and in kind support from local organisations which assist in the delivery of the programme and contribute to it’s sustainability.

The scheme was overwhelmingly popular with another huge increase in young people signing up – a record 912 young people registered which is a 22% increase on the 2018 figure (which was already the highest in the history of the scheme!). 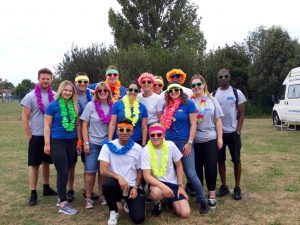 Young people travelled across the borough thanks to First Bus providing free bus travel and hundreds of participants enjoyed watersports at Lee on the Solent, driving lessons and falconry at Fort Brockhurst, Tie-dying and cooking at Forton Recreation Ground and ended the three weeks of fun with a colour run at Leesland Park – enjoyed by both participants and staff alike! A selection of photos can be found on the Facebook page: https://www.facebook.com/gosportpassportscheme/

A survey was carried out with participants, which will form part of the evaluation report of the scheme and this is available upon request.  Gosport Summer Passport is funded by a range of grants including those from Hampshire County Council, Radian, Asda and the report will assist in future funding applications to enable another scheme to be delivered in 2020. 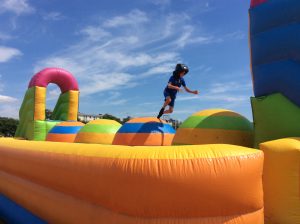 It wasn’t just the temperature that was hitting record high numbers, with hundreds of young people attending the scheme this year and hitting it’s highest ever participant numbers!  With just over 40% more young people attending than 2017, the scheme proves to be as popular as ever with participants enjoying some fantastic activities such as henna tattoos,inflatables, falconry, fishing, watersports, making dream catchers and lots more! 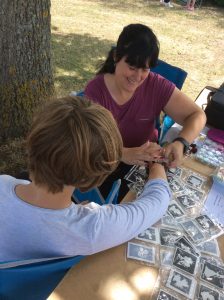 We’ve already had some fantastic feedback including this one from a parent “This was my daughter’s first year and she’s come home with tales of kayaking and mocktails on the beach, owls and Mexican food making. Sparkled with glitter tattoos and beautiful henna art, and taken part in fabulous craft sessions where she made a tie dye top, bunting and a dream catcher. What a summer! She will be back next year” 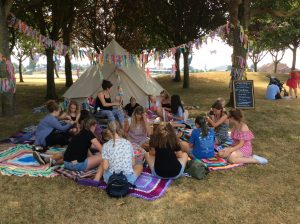 The scheme is only made possible by a wide range of organisations working in partnership to help deliver the scheme, together with funding from Hampshire Police & Crime Commissioner, Hampshire County Council, Radian Housing & Gosport Rotary Club, donations from ASDA and free bus travel provided by First Bus.

The 2017 Summer Passport was another resounding success with more young people registered than ever before. The first day at Walpole Park had record attendances with inflatables such as Total Wipeout and Grand Bounce kicking off the three week long programme. Despite some very wet weather, young people were determined to enjoy all that Summer Passport had to offer and even ended up with a make shift water slide on the bungee run due to the rain! 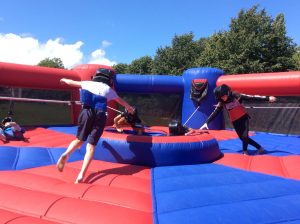 An evaluation report was produced and can be available on request.

Last years’ scheme was another overwhelming success, with hundreds of young people enjoying activities across the borough. Some of the highlights included falconry at Fort Brockhurst, sailing at Lee on the Solent and staff v’s participants rounders games, which proved to be rather competative from both teams! The scheme also received visits from special guests including the High Sheriff of Hampshire, Police & Crime Commissioner, Mayor of Gosport and MP Caroline Dinenage. 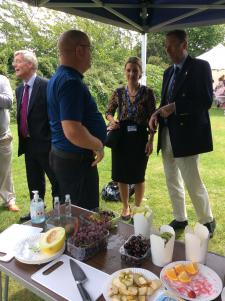 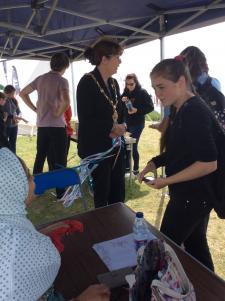 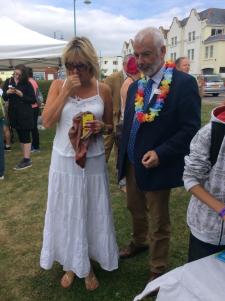 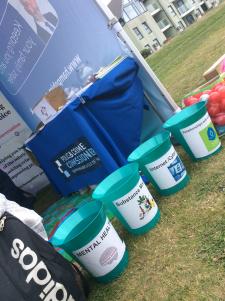 As well as special guests, the scheme was heavily supported by local services such as Motiv8, Y Services, Hampshire Constabulary, Hampshire Fire & Rescue, Gosport Borough Council, Hampshire County Council and Loud & Proud who all helped to staff the scheme. There were also many organisations who helped to deliver the activities such as Lee on the Solent Sailing Club, Alverstoke Tennis Club, Gosport BMX, Bay Community Hub and many more! It is thanks to these organisations and funding awarded by the Police and Crime Commissioner, Radian Housing Association and Hampshire County Council that make Gosport Summer Passport possible. 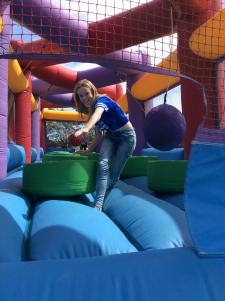 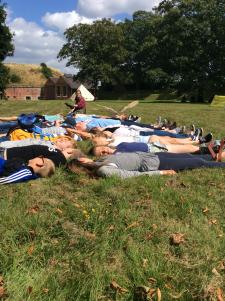 An evaluation was produced – some of the feedback was incredibly positive: 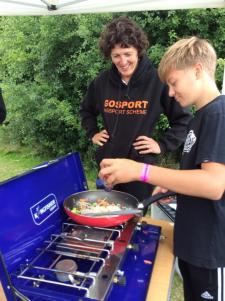 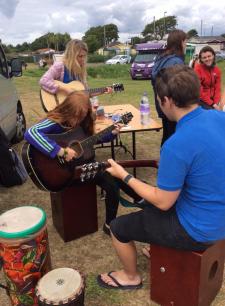 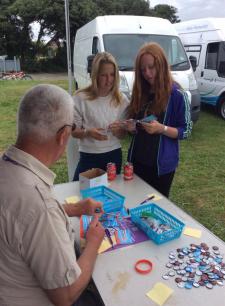 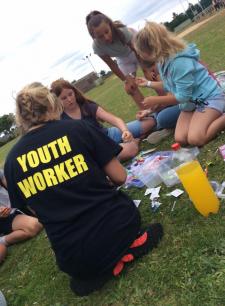 The full evaluation report is available upon request – please e-mail using the details below. Additional feedback is currently being collated and funding applications are being submitted to help fund the programme for 2017, which will be the tenth year of the scheme!