Gosport Community Safety Partnership works with a number of local organisations and the secondary schools to engage with young people including Motiv8’s Youth Voice and Gosport Local Children’s Partnership.  A survey is currently being carried out at secondary schools by young people to find out their views around safety, health and wellbeing and other issues that matter to them – the findings from this will be available later in 2021 and will help inform future youth engagement.

Hampshire Youth Commission are currently looking for new members aged between 14-24 years old. The process will start online with a virtual taster session and then move to an in-person induction for successful applicants, should the situation allow at that point. Next year there will be a mixture of online and in-person meetings and events.  The application form is here https://cutt.ly/OWTmcqm, more information about the role is at www.hantyc.com, and applications close on October 31st. 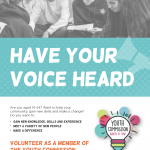 A new website has been launced by Hampshire Youth Commission, who represent young people aged 14-25 years olds.  One Eighty helps you find your activity, event, course, group, or just a place to hang out, where and when you want it. Use the app to find something you’re interested in, find out if it costs anything (we’ve got lots of free stuff), and how easy it is to get there. And then just go. Rate what you find, and see what’s popular in your area. Heading somewhere new? Find out what’s going on there too: https://oneeighty.live/

UK Youth Parliament provides opportunities for 11-18 year olds to use their elected voice to bring about social change through meaningful representation and campaigning: http://www.ukyouthparliament.org.uk/

If you would like to get in touch about youth engagement, please contact Sam Mitchell: sam.mitchell@gosport.gov.uk or 023 9254 5232.

Following the success of the 2016 Youth Conference, GYC members organised a Crime Conference which took place on Thursday 9th February 2017 at Thorngate Halls. Pupils from local schools were invited to attend and will take part in a number of workshops on topics related to Crime and associated issues. The local District Commander from Hampshire Constabulary attended, along with Hampshire Youth Commission and a number of other organisations. A short article about the success of the event was published in the Portsmouth News: www.portsmouth.co.uk/our-region/gosport/gosport-youth-council-organise-crime-event-for-their-peers-1-7816942

Feedback from the previous Conference can be found in the document here: Youth Conference evaluation[WORD, 4,554k]. 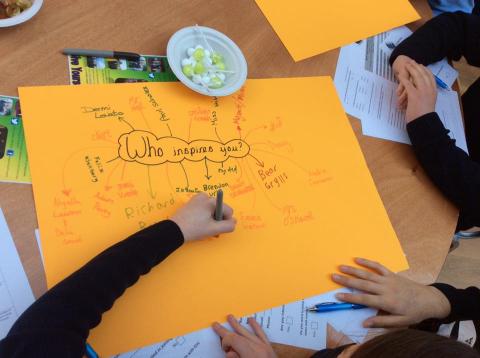 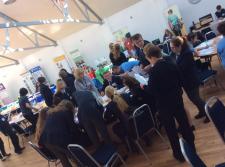 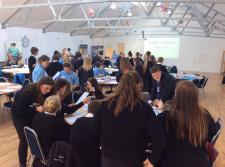 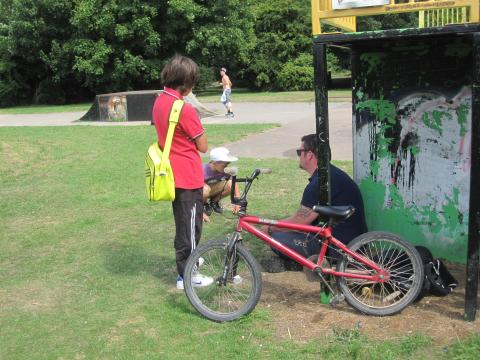 During the 2015 Gosport Summer Passport, some young people identified that improvements need to be made to the skate park at Bridgemary Park near Cunningham Drive. They signed a small petition that they gave to Councillor Beavis and with the help of local councillors, officers from GBC Leisure Department and Mark Vincent from Amiri Construction, some drawings of how the skatepark can be improved have been produced by Gravity Parks. 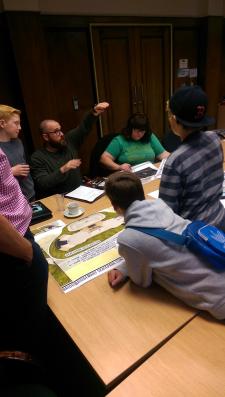 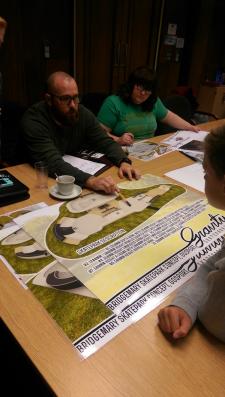 These were first shown at the GYC meeting on Wednesday 7th October 2015 and they generated a lot of excitement from local young people who use the park. They came up with some new ideas that could be incorporated into the design and we also met some users at Lee-on-the-Solent skate park at the end of October, who thought the plans looked really exciting! It is hoped that the skatepark development will happen in 2017 depending on the success of a funding application to assist with the costs.

In 2014, GYC members carried out the Tour De Gosport where they identified six areas in Gosport with problems such as poor lighting, littering and safety and together with local Councillors, they identified some solutions to these problems. An article in the Portsmouth News highlights some of the areas visited (link here) . Some of the areas are part of the improved lighting programme (such as Stanley Park) and improvements have been made to Rowner Rec and Leesland park improvements are progressing. 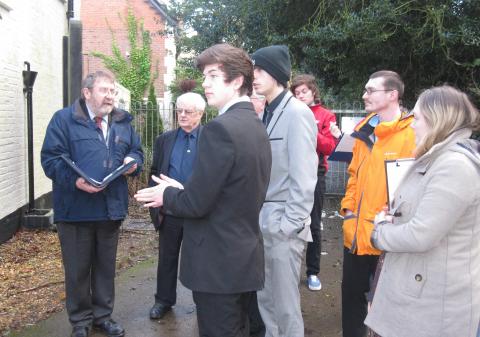